What Is Disruptive Altruism? ( Part 1) 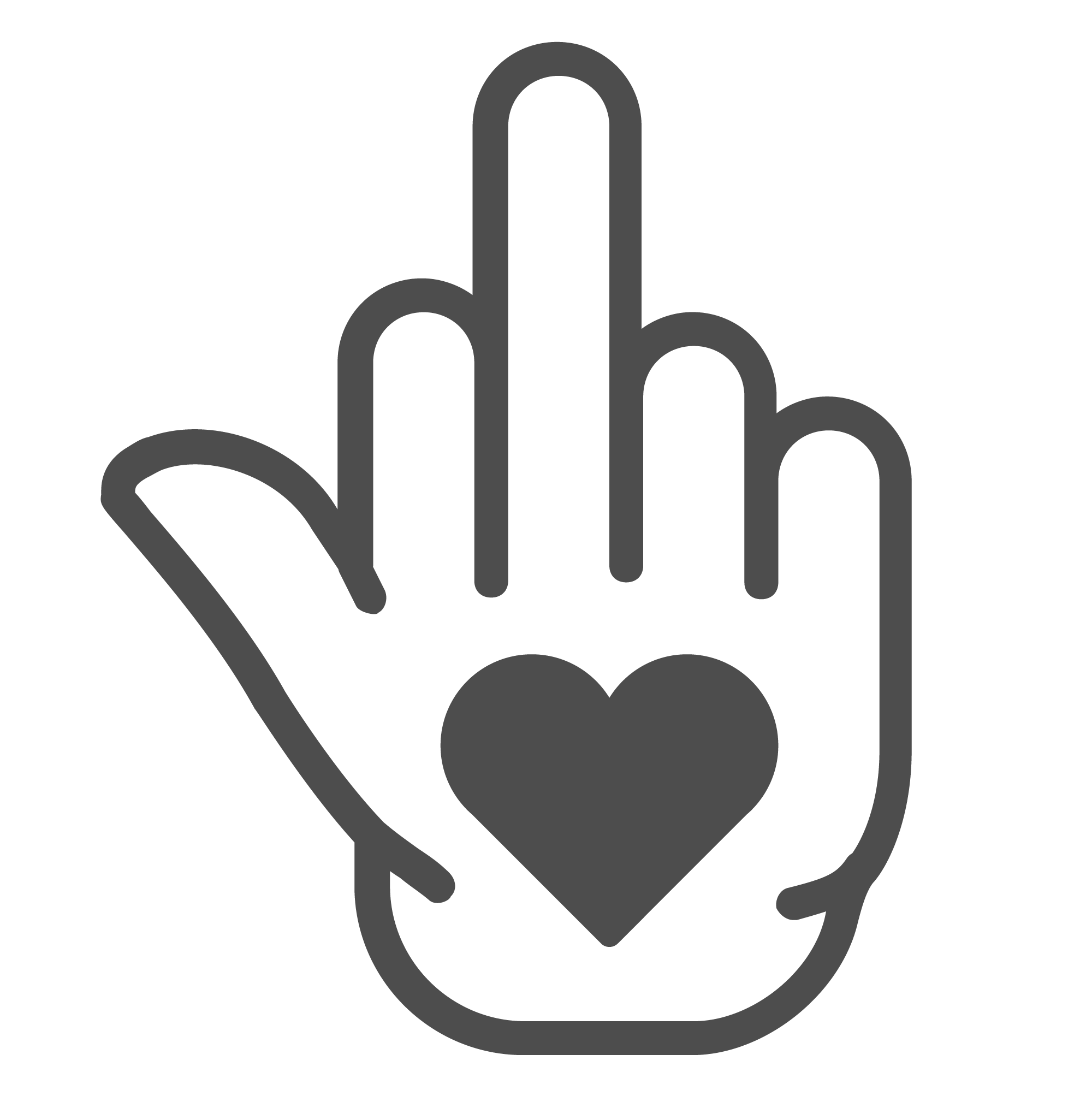 1. Providing the opportunity for large groups of people to embrace genuine altruism

2. Enabling enterprising people to grow and prosper as a by-product of their altruistic approach

3. Freeing people’s minds so that they can focus on more than just making money

For Causevest Disruptive Altruism is all about encouraging altruistic activity in as many people as possible. We want people to feel good about doing good and leveraging the Causevest network to do so.

So we are building new types of incentive systems that about more than just making money for the sake of profit alone but are concerned with wealth creation for those that have a positive impact.

How we compare to the current charitable sector?

You can think of the current charitable sector as being like a poorly targeted Tomahawk missile. They cost allot to produce, make alot of noise do a lot of damage but have very little lasting impact on anything. You’ll need an army to launch them and before you know it your constantly at war with an over stretched budget when a sniper or an AK47 would have got the job done just as well. They have their place but most altruistic needs around the world are small why use a missile when a hammer will do ?

How do we compare to Effective Altruism?

You can think of Effective Altruism like a sniper rifle the focus is on honing down the most effective way to has the biggest possible impact as efficiently as possible. A bit like getting a kill shot with one bullet this is much more effective the current system which can and has lead to large misallocations of resources that could have been allocated well more efficiently. Its highlight specialised , in some cases will require specialist training and skill to do well. We were greatly inspired by the data driven approach that effective Altruism thrives upon however we wanted something more approachable for the average person.

How can you think of Disruptive Altruism?

You can think of Disruptive Altruism like Effective Altruisms younger more “attractive” and irresponsible brother. Distributive Altrium is like an Uzi or an AK47 it sprays bullets in the general area by arming as many people as possible with the power to do good. It doesn’t require much skill or effort anyone can do it and the impact when aggregated by lots of people is disruptive.

Most of the effects of disruptive altruism are bottom up involving local people and smaller players having a minor impact but when aggregated this turns into a wave of positive action… AK - 47s for everybody!!! 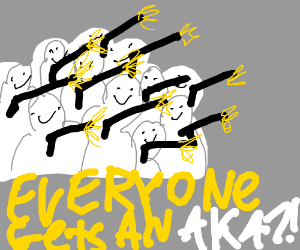 In reality disruptive altruism involves getting people to do more good in their lives in ways that they might not even notice. For example buying, sending and using XCV ( the Causevest cryptocurrency ) for speculative activities results in good causes receiving donations. It’s passive and has a positive impact regardless of the coin users intentions. It is just one form of the disruptive altruism we want to spread.