Will Visa's recent big move accelerate the arrival of cryptocurrencies?

Visa, as one of American financial giant after PayPal also frequent in the near future, to enter the encryption currency area, also a member of the early to participate in that it is also a Libra, Libra is now renamed Diem and will issue a stable currency, has been focused on the members also began to have their own plans, hug block chain, layout for the future.

After recent moves, Visa is expected to expand its wings and continue to compete with other financial giants for the cryptocurrency pie. In the United States, PayPal, Visa and Diem may become a competitive situation, which will surely become a hot topic for people in a period of time. 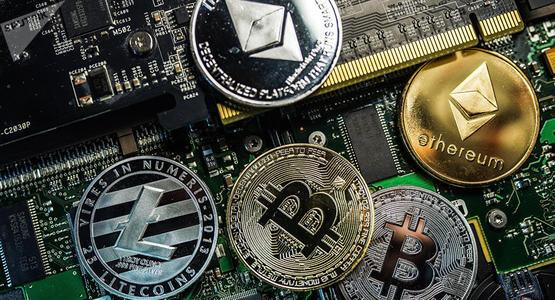 Let’s take a look at what Visa has been doing recently to see what it’s trying to do.

The solution could lead Visa to issue a credit card that allows corporate customers to use the USDC, making it easy for every business to use digital money, and possibly even personal digital credit cards in the future.

3, Visa launched their own encryption “Fast Track” monetary business plan, the plan can help enterprises to obtain the issuance of a Visa credit card voucher, now contains 25 encryption monetary wallet service providers, including a Fold and Cred it two wallet encryption currencies, while Cred has filed for bankruptcy, but early participation provides more possibilities for cooperation, and as early as February 2020, Coinbase became the first membership is Visa granted the main encryption monetary company, which means Coinbase can encryption CARDS to others.

Payment giant Visa is embracing blockchain in a series of actions. The card issued by Visa and Circle will also be the first corporate card that allows enterprises to use USDC stabilisation currency, which will greatly increase the utility of USDC for Circle’s corporate customers.

In a stable currency market, USDT, USDC, BUSD, DAI and other digital currencies became the world mainly in the field of encryption currency conversion tools, and the Visa with the encryption monetary cooperation, will be good for people to participate in the encryption money to buy or use, conveniently participants also gained a better way of cash for a long time, especially for the company, won’t because of money between different kinds and cross-border problems lead to the high fee.

I believe Visa’s actions are much more than that, and there may be a larger strategic layout waiting for us in the future. The embrace of giants like Visa will make people believe in blockchain more, and more people will buy cryptocurrency, which will bring great benefits to the public and the cryptocurrency itself.