On January 11, Bitcoin pulled back sharply, which Huobin Research Society believes may be related to the news of the amendment of the Russian Central Bank, the ban on cryptocurrency-related transactions by HSBC and other banks in the UK. At present, the future development of cryptocurrencies such as Bitcoin will face more regulatory challenges, but the regulatory attitude of developed countries such as the United States towards cryptocurrencies can be regarded as a bellwether of future regulation.

There are still a lot of institutional funds running into the market after Bitcoin broke through 40,000, but it is still facing strong selling pressure. After a week of gains, bitcoin began to consolidate at high levels over the weekend, with bulls less strong than they were the previous week. In addition, other retail investors in the market may think that the current price of Bitcoin is too high, so they dare not enter the market. In addition, because of the stimulus of the news, the profit-making traders accumulated in the early stage choose to profit at the high level, which leads to a relatively large retraction of Bitcoin.

At present, Bitcoin has entered the second stage of the bull market, and the small currencies have also started to rise one after another. The volatility of Bitcoin will be relatively violent. Now the perpetuity contract capital rate of Bitcoin is at a relatively high level, the market leverage ratio is high, and there is a potential risk of decline. 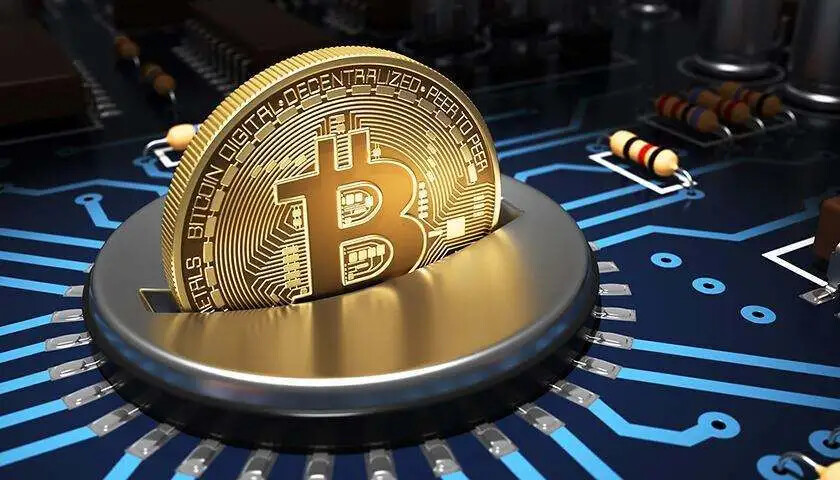 Currency prices continued downward trend last night, lowest 30419.85 USDT, fell by 16.6%, over 30000 integer pass has been effectively support, now recovering slightly, falling back to a third of the basic position, the currency trading volume has obvious amplification in the process of falling, the fall of basic rises with last week’s low point unchanged. On a daily basis, yesterday’s drop in the price of Bitcoin basically reversed last week’s gains, but it is still relatively high. Day attention below 30000 line of support, if the firm 30000 above, can still look forward to the future rise