The Masses Are Calling For Liquid Democracy

The masses are calling for Liquid democracy.

In this article i’ll breifly introduce what liquid democracy is and provide an introduction into how the Causevest Network will allow people to utilise liquid democracy.

An from 2019 article summarized why the labour party in the UK failed to win the general election against the conservative party. 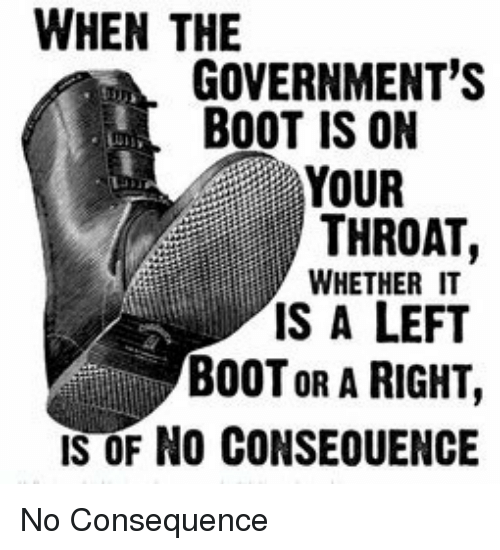 Governments provide a large list of reasons to take power away from people for the (insert greater good/latest emergency here).

What a growing number of people want and need is the ability to directly affect policy decisions that accurately reflect their interests. 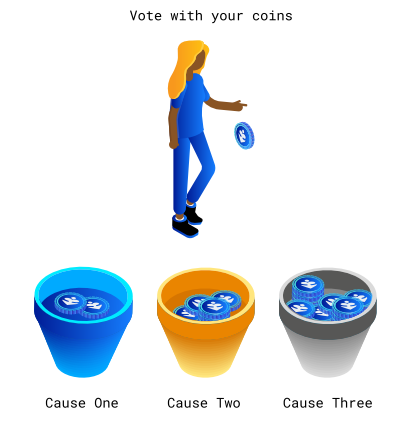 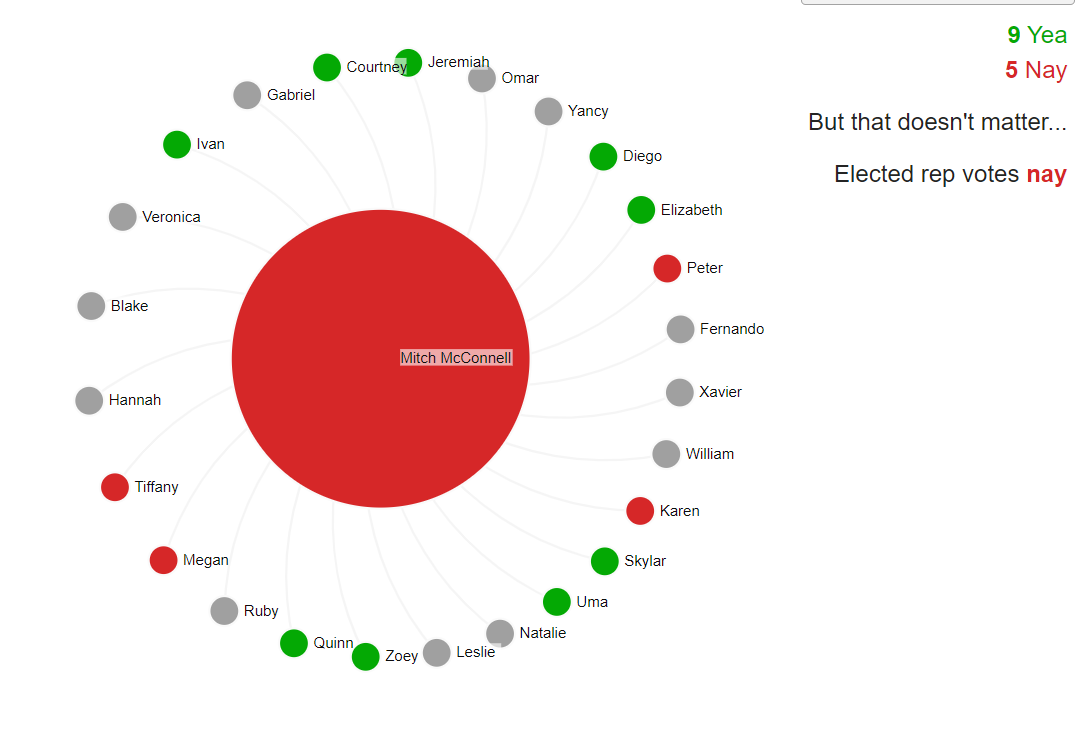 Unlike in ancient times where most ‘free’ men had a direct say on policy nowadays we operate under an Indirect democracy where you lend your voting rights to an elected representative to vote on your behalf. As shown above they could vote in a way that you don’t support because it is to their personal direct advantage. 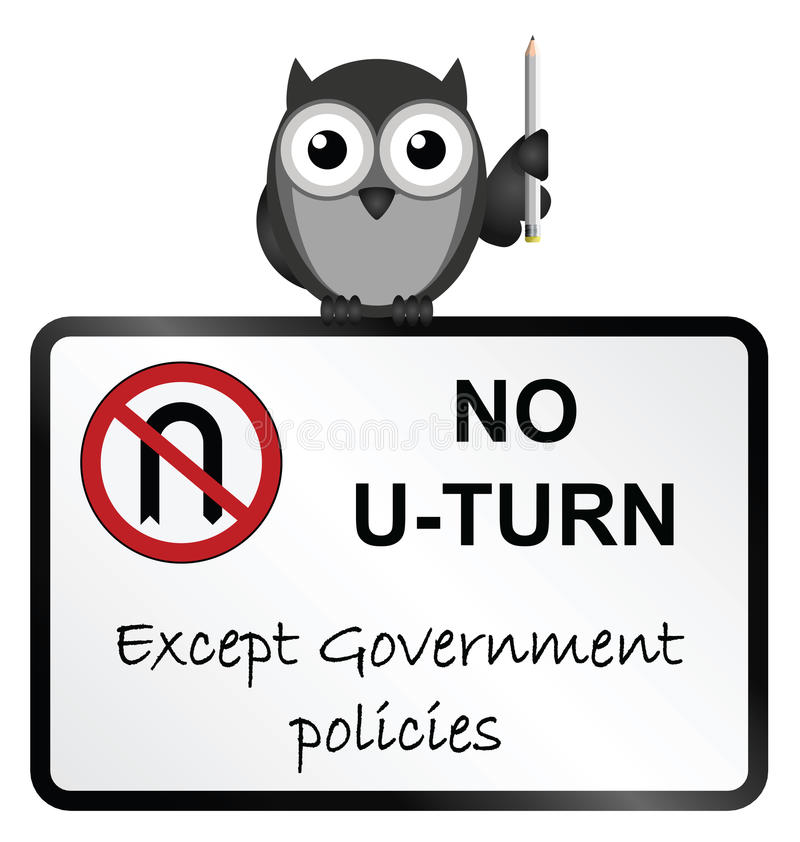 One argument against direct democracy is that people lack the expertise to know how to vote. This has been totally proven to be an outdated argument as many politicians selected to vote are not experts themselves often making poor policy decisions and being forced to make U turns for example Boris Johnson is the U turn king ( No ones perfect). 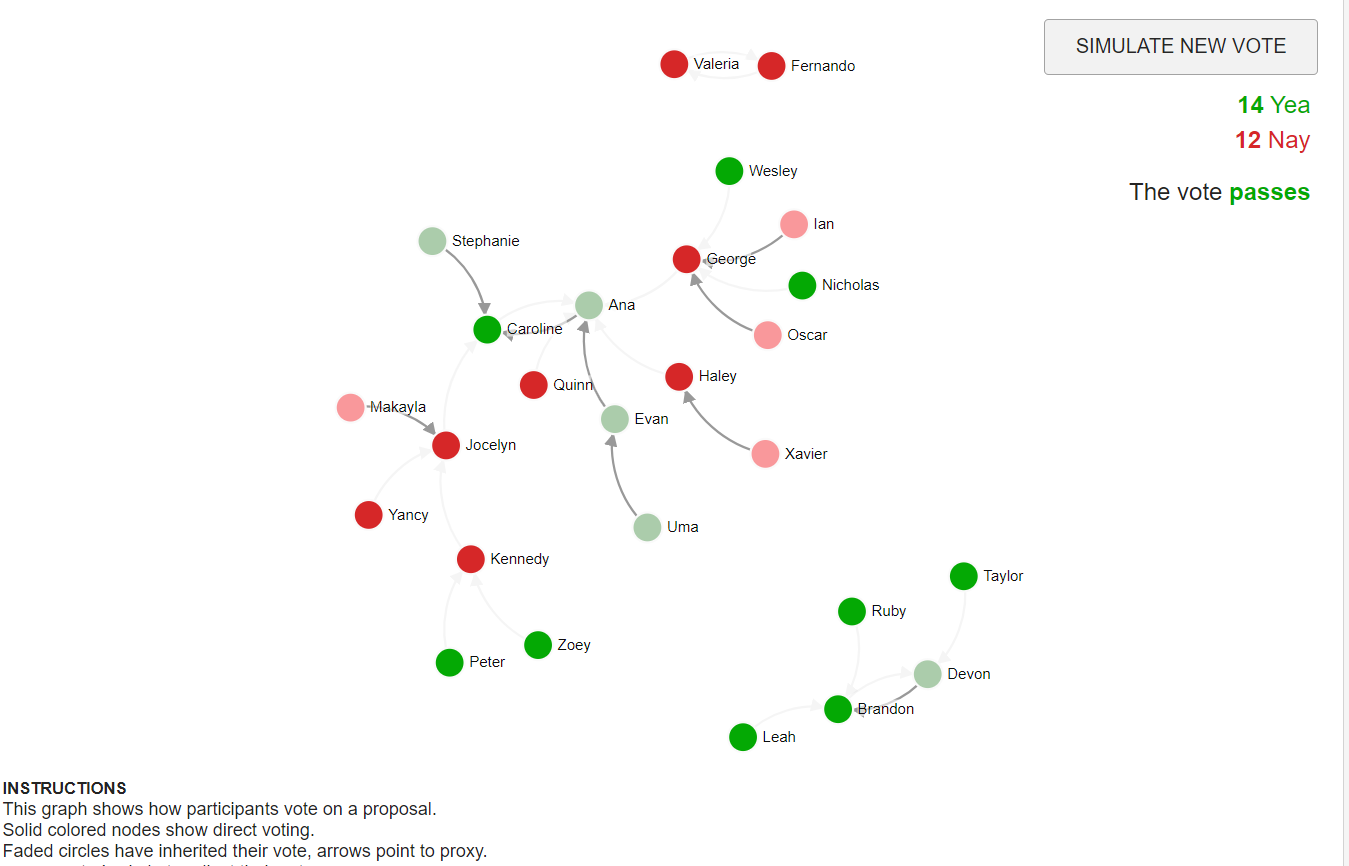 In a liquid democracy you lend representatives your votes however you can revoke them and vote directly on policy if you disagree with how they are voting. In the above example the bulk of people are for a set policy some delegate their votes some vote directly but all of their views are represented. 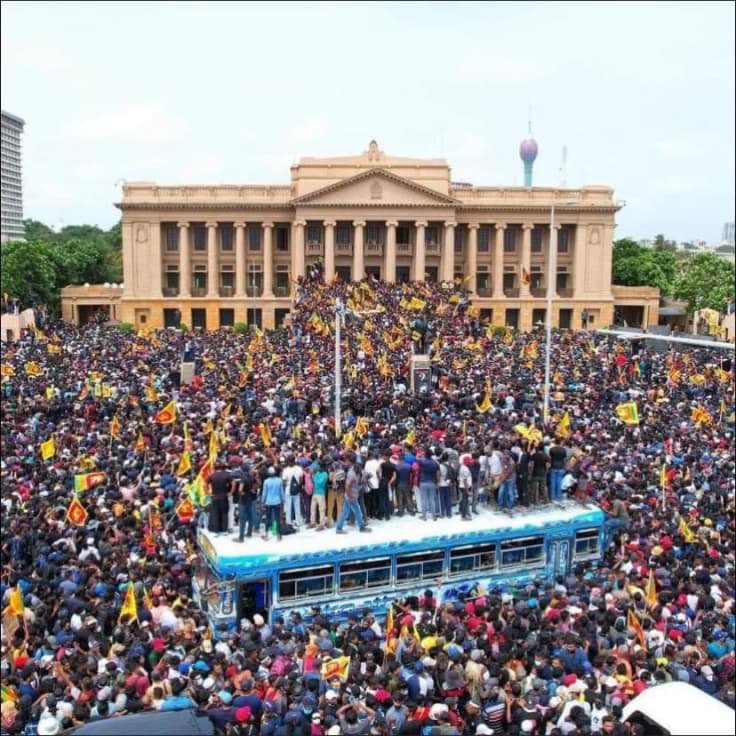 There are pros and cons but one of the benefits of a liquid democracy is that if its painfully clear that the government is making consistently a poor policy decision (usually for their own self serving interests) you can act to change policy it this would have almost certainly provided a way to save Sri Lanka from their most recent crisis. 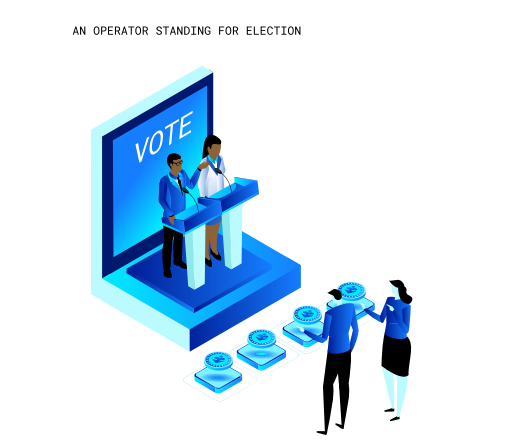 We believe that If a policy decision involves spending outside of the budget of an economy then this should be audited, on a visible ledger to reduce fraud and voted on by all the participants it will effect.

The Causevest blockchain is built to handle funding based policy decisions at the base layer and allows the ability to delegate voting power if required; this form of liquid democracy is used to facilitate participatory budgeting decisions.

In conclusion the world has changed people are more educated then before giving them more control over their interests makes sense, moreover if there is a decision that directly impacts their wealth they should undoubtedly have a say.

With your help we are taking the first few steps to turn this new world into a reality.