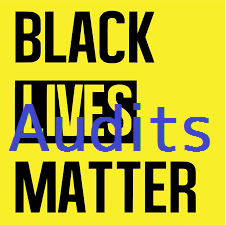 So at the Causevest foundation we support causes every month and of course we have been keeping an eye on the black lives matter protests. Before I could even make a suggestion my team members had already pledges posts that supported the movement.

However we quickly stumbled across a problem. The Causevest foundation cannot support causes that fail basic due diligence.

I was shocked to find that the Black Lives Matters Cause that had no website, no information, no contacts had been able to raise over £750,000 in 2 days. Before I can commit our networks small but precious donations to a cause we need to at least know the funds are going to the right place. I of course got in touch! 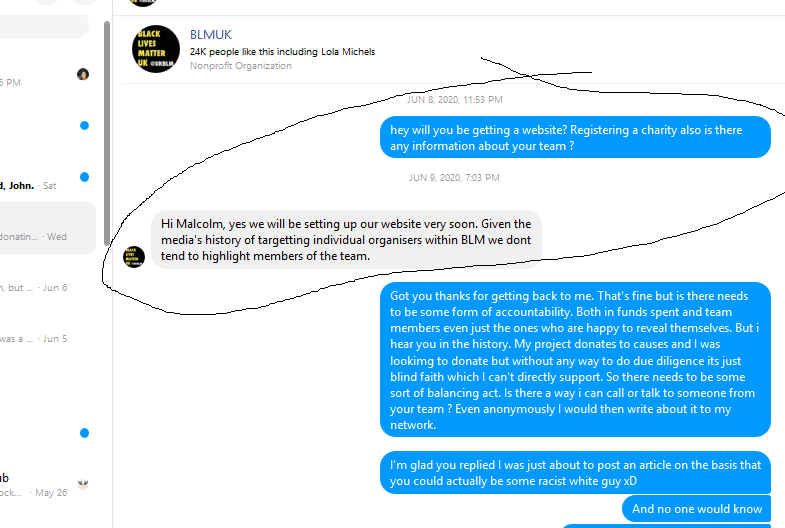 And as you can see after a while they got in touch. They did say that they had been targeted before so they wanted to keep themselves anonymous. However I smelt a rat pretty quickly and while I still hope that they are a genuine fund (It may be).

So giving them the benefit of doubt things instantly came to my mind let’s say it was legitimate what could we at the Causevest foundation do to help? 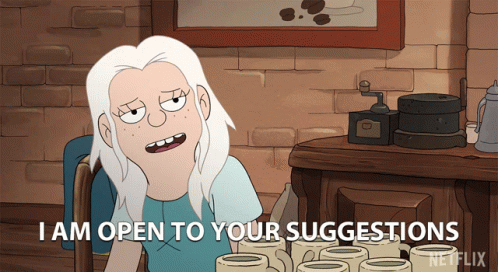 I suggested that they allow us to audit some of their transactions and let us do some basic due diligence directly. That way we could give legitimacy to their operations without them having to reveal as much to people who might wish them harm.

We could also inform donors of their actual purpose as it doesn’t say much online. In fact almost all of the BLM funds and institutions set up have very little in the way of credibility to prove they are not actually a right wing nazi group raising the funds as little more than a scam.

At Causevest we have what we call the full cycle test. Where for example if a cause says it is raising funds to pay the fees of activists that are arrested we check for the exit point of those funds. I.e where do those protestors go to get access to those funds? >.> I am still looking btw… 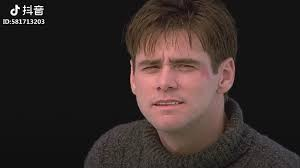 In conclusion once we find a activist cause that wants to stay anonymous we do basic due diligence on them and if they pass we approve them telling the world that the can be trusted and will be audited on our network… if not… I say it’s still donor beware.

Do what you can to help directly if you can. We will contribute to the pledges that get the most votes but stay sharp out there people.