In this post from Zero Hedge a major point of failure is highlighted these banks run off someone else’s ledger … their currencies are a derivative of that ledger… we are not the same. 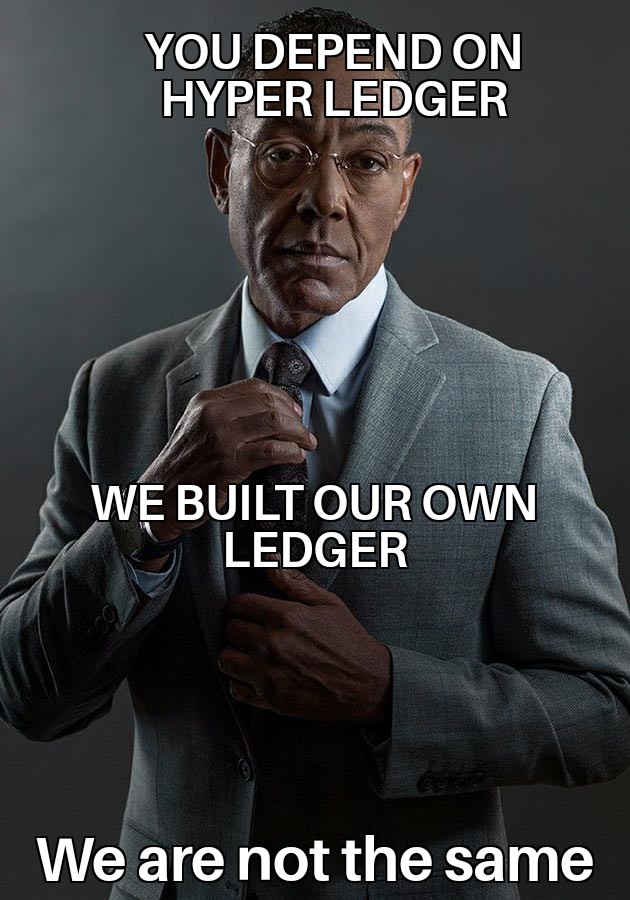 Recall, just days ago we noted that Jamaica was following in the footsteps of DCash. Hopefully, not all of the footsteps...

Josh Lipsky, the director of the Atlantic Council’s GeoEconomics Center, commented: “This is an important case study in things that can go wrong in the rollout and expansion of a digital currency. Every country trying do a large rollout has had problems.”

DCash was only launched last March, and was considered the first digital currency to be used by a monetary union, the report says.

Karina Johnson, a DCash project manager at the bank, blamed the issue on “an expiring certificate on the version of the Hyperledger Fabric that hosts the DCash ledger”.

Not a dig at this CBDC however a reminder that there are numerous benefits to building your own L1 blockchain like Causevest Coin the first of which is its a lower risk to your users/stakeholders.