So its Christmas time let us know which causes the Causevest Network should support!

My picks so far but ill vote for a few more as well. 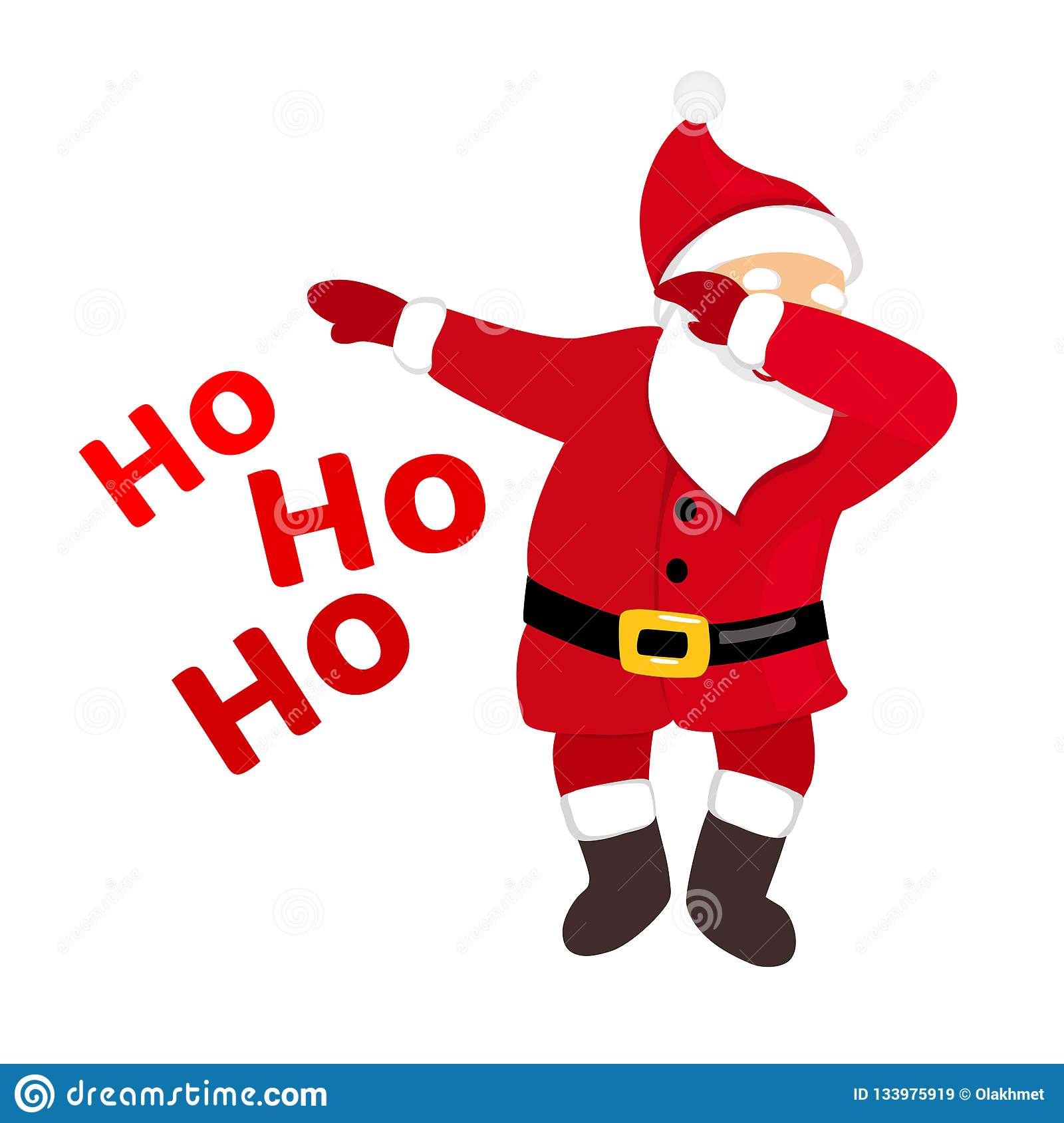 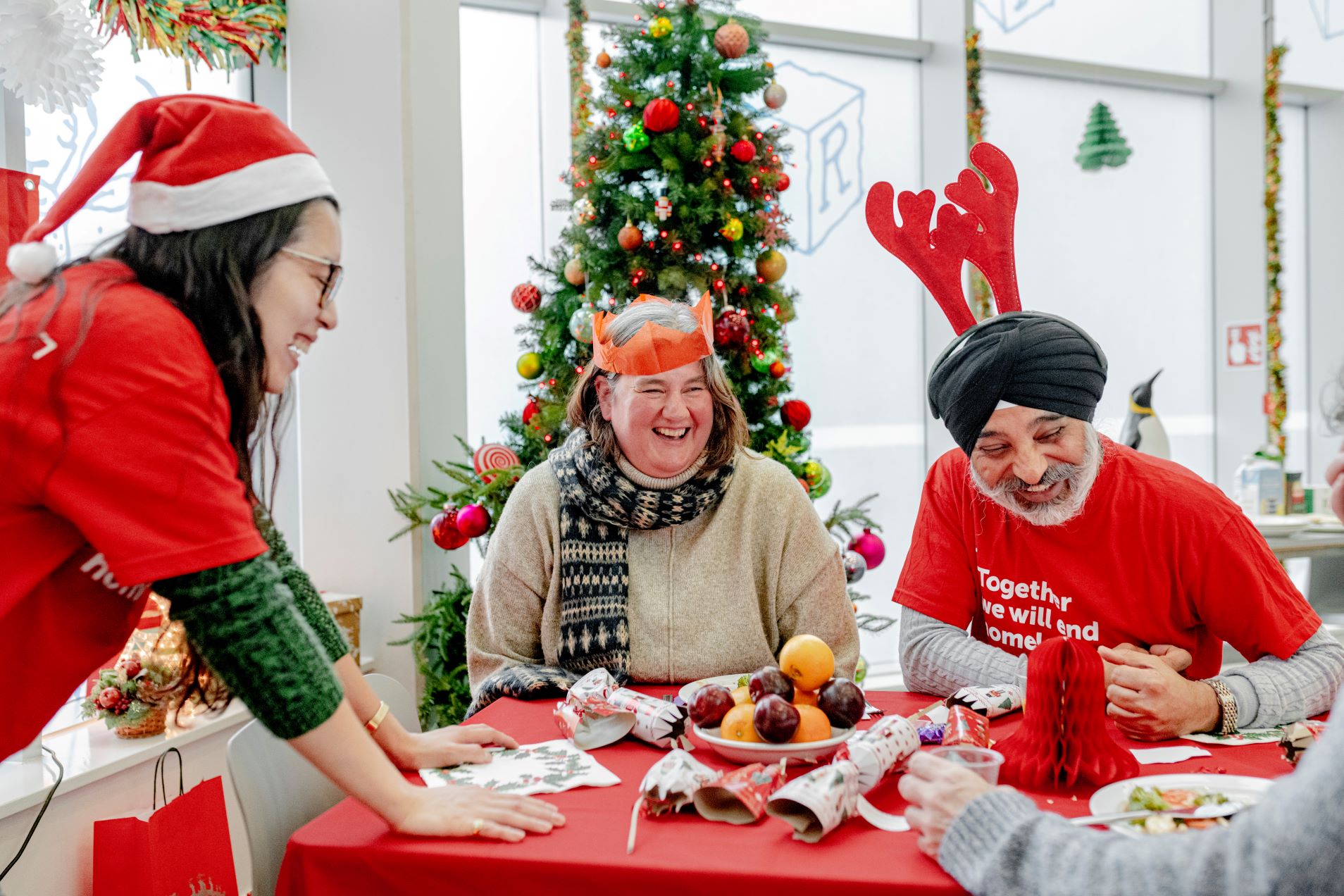 Donate to Crisis this Christmas 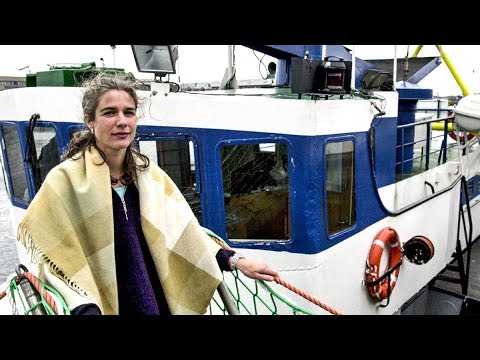 Help and information on safe abortion and contraception in restrictive settings

I will be supporting this charity this December

Malcolm, your post reminding me about another cause I’ve come across a few times.

Four Thieves Vinegar is a weird anarchist collective build around do it yourself chemistry and medication. Although I can’t vouch directly for any of their recipes, I do appreciate their work and would like to see more of it. My education was in Chemistry after all 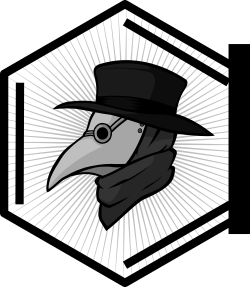 The Four Thieves Vinegar Collective is an anarchist biohacking group founded in 2015 by Michael Laufer. They have published instructions for the "EpiPencil", an epinephrine autoinjector, and the "Apothecary MicroLab", a do-it-yourself (DIY) device intended to make a variety of medications, most notably pyrimethamine (Daraprim). They have been widely criticized by the medical community for causing potential harm to patients with the DIY instructions, but Laufer claims to defend people's right to...