A look into the world of NFTs with Lee Mason

I had the pleasure of being introduced to Lee by one of my team mates Zee. He is a prominent artist and designer. I went to see him at Agile on Tap NFT and more on the 1st of December. 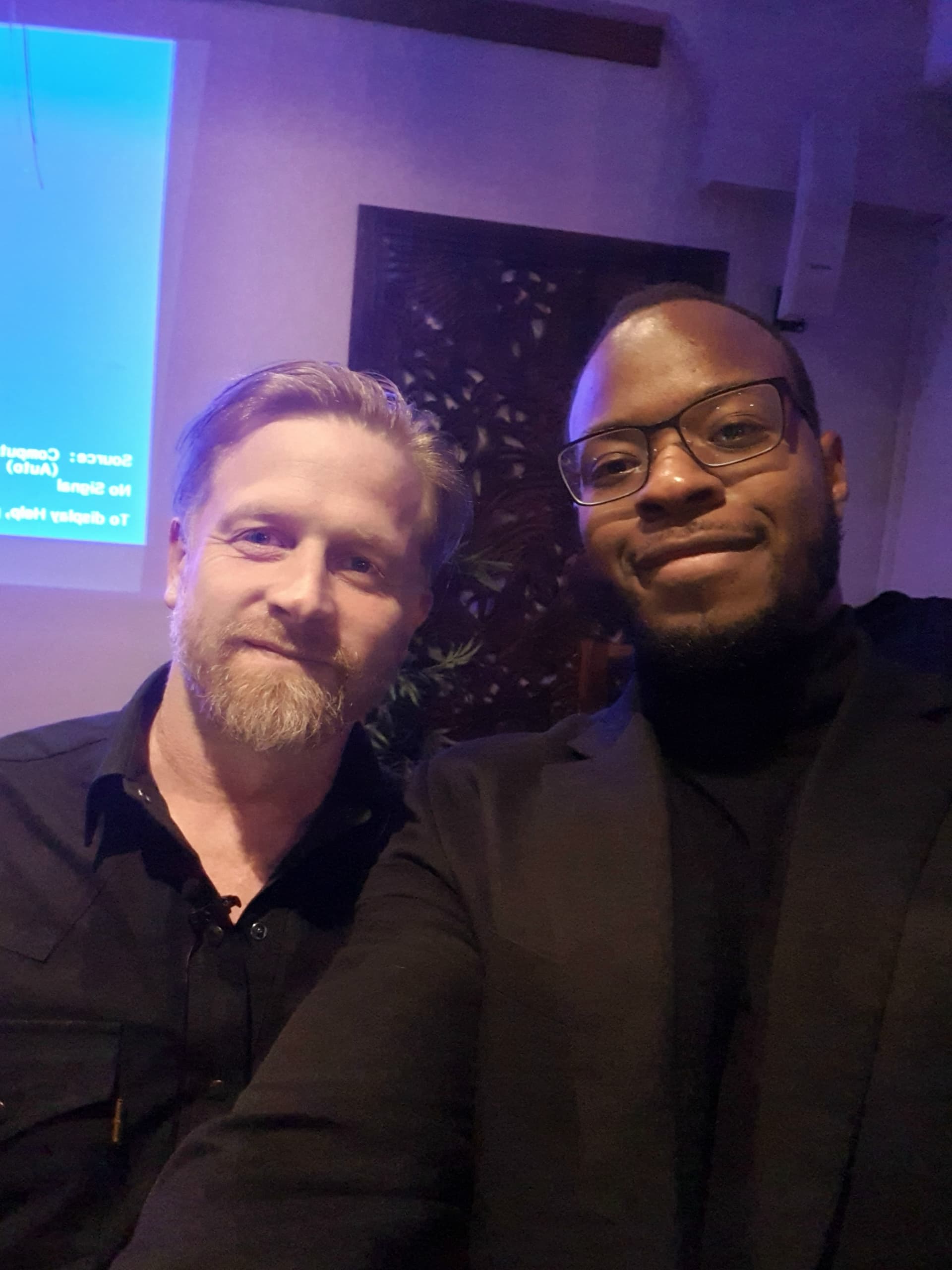 (Proof I do go outside from time to time)

At Causevest we have a history of supporting artists so its only natural that we would enter the NFT space at some one so I appreciated the opportunity to get first hand experience. 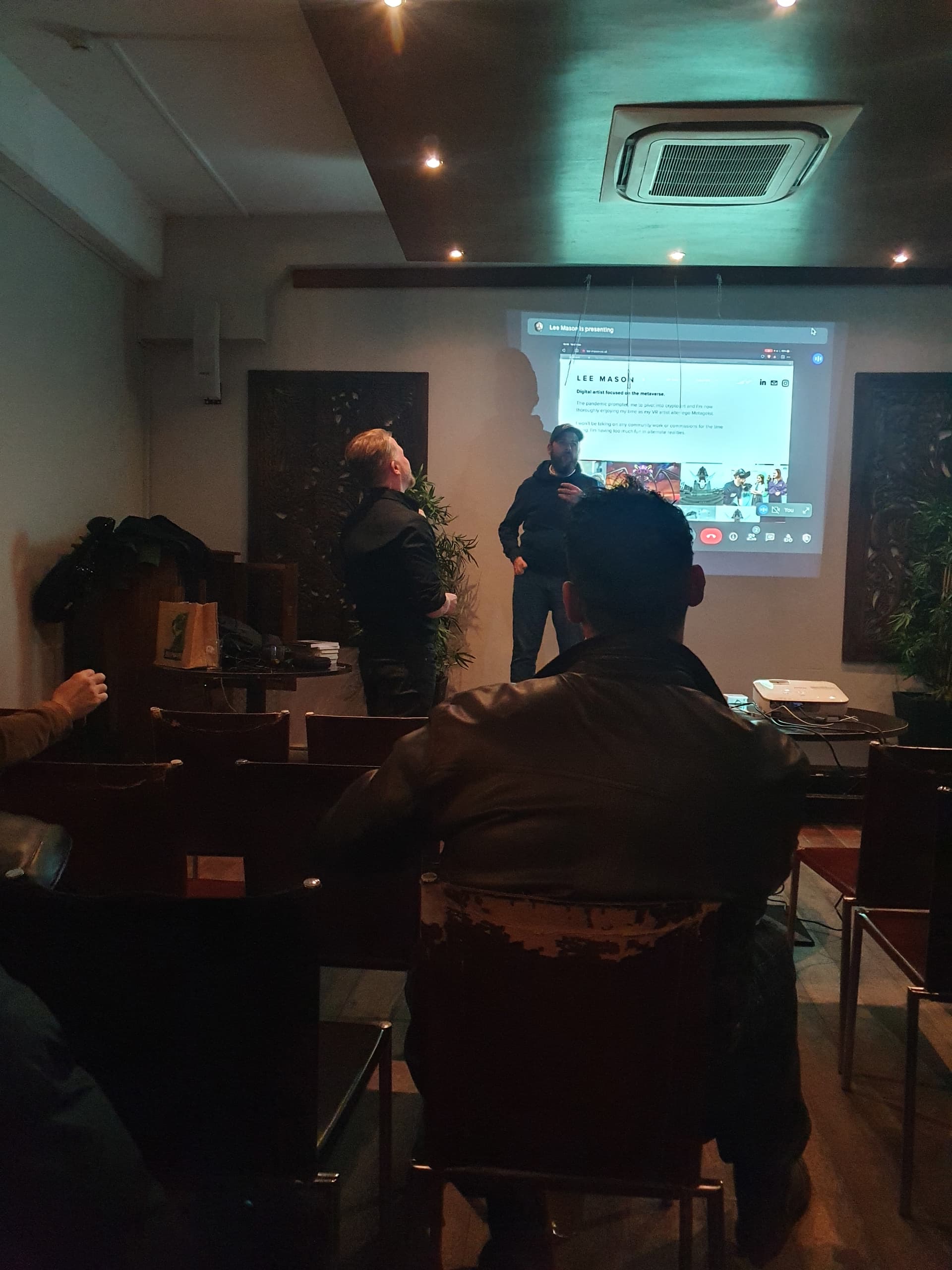 You can see an example of some of his work in the above links.

Something I didn’t agree with

There is this constant assumption that because something is good that it is anti capitalist. I do not agree with the assumption that the Bitcoin movement is an anti capitalist movement in fact I would argue that it has given many people their first taste of capitalism. The opportunity to partake in capitalism is often taken away from the poor under the guise of protecting them from risk for the first time many people are participating in exercising their right to own and trade their private property… but this is a debate for another time.

Overall it was a great event and I learnt alot! I recommend you visit and look at more of his stuff.

Turn your products or services into publicly tradable items 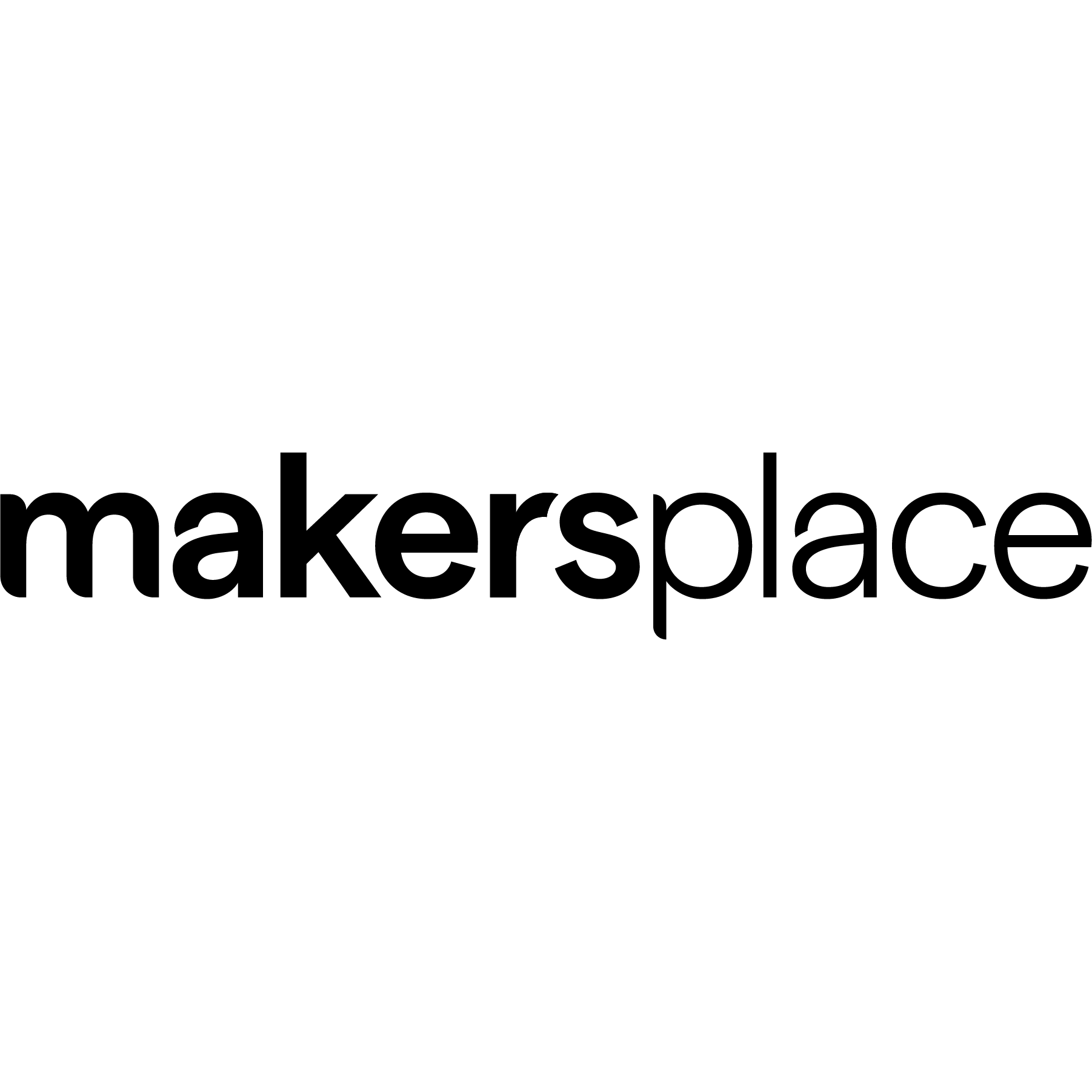 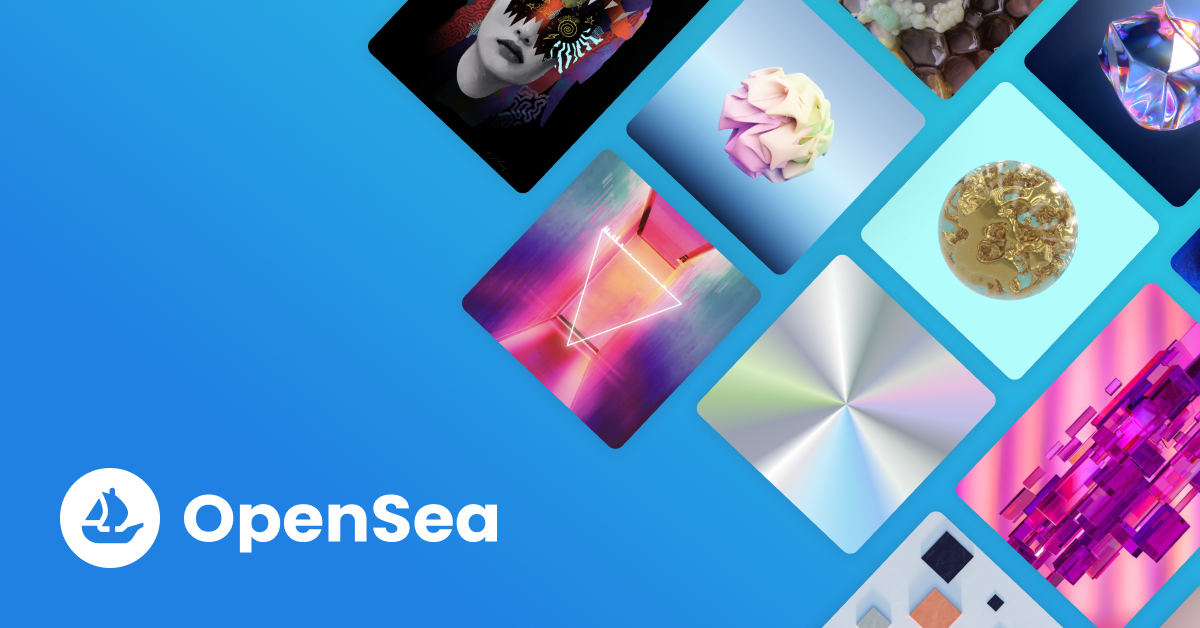