Davi's Passion for Friends of the Earth and Global Warming 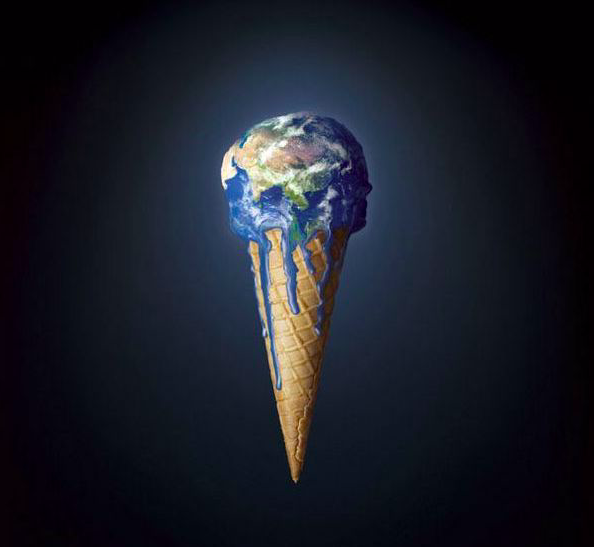 Personal Interest
I was born Mozambique, a country with outstanding natural beauty that suffered two monstrous cyclones in the first quarter of the actual year, 2019, the Cyclone Idai that killed more than 1000 people and the Cyclone Kenneth that putted more than 70.000 lives in danger. Those events are something that were never seen before and made me wonder about the true potential cause, I reached one singular answer for that question and it was global warming. Global warming is destroying the planet Earth that is our only home and some action must be taken in order to reverse the actual scenario.

Global Warming
Global warming is one of the hottest topics at the moment. A national climate emergency was announced from the UK Parliament, with the current aim to reduce carbon emissions by 80% (from the levels set in 1990) by 2050. Climate change is affecting all the world, severe cases of floods and storms can prove how we are harming the globe. A need of change in the actual scenario must be done, a charity that already is taking action in the topic is Friends of the Earth. 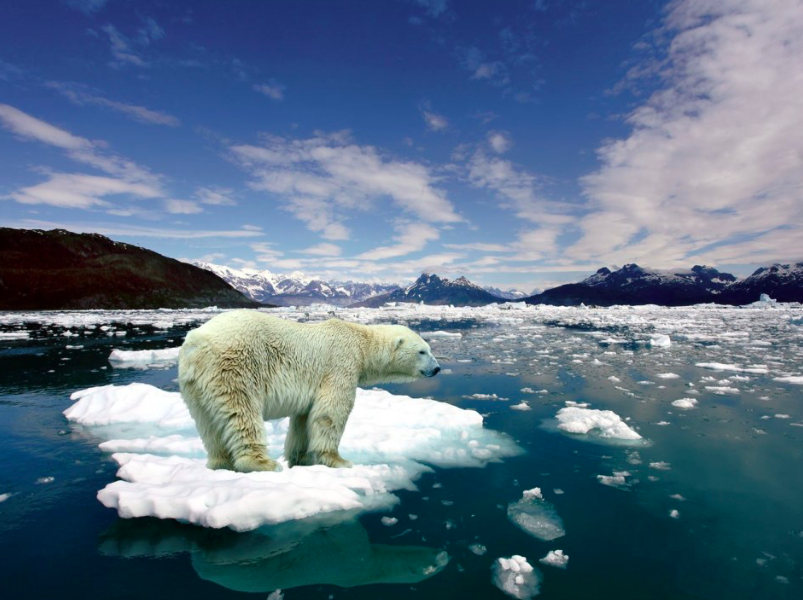 Friends of the Earth
The company Friends of the Earth was founded in 1969 and is having a great progress in the climate change sector. Some of the successful projects within the UK:
-The Cash back for clean energy, when a creation of a tariff was made, presenting renewable energy feed-in-tariffs (FITs), ensuring people that generate electricity from solar panels on homes, schools and business get paid for the electricity that they produce, setting 750.000 solar panels in roofs along the UK as a direct result of this campaign;
-The Green Investment Bank was formed from one of the campaigns resulting in billions of pounds of investment in green industry;
-The free from fracking actions were the Friends of the Earth have been backing the communities that stand against fracking, although the massive support from the government in the fracking industry only one well has been fracked in the past 7 years.
A possible solution for the climate emergency was proposed by a group of experts in the organisation focusing in 6 areas in the society, the transportation, power, building, agriculture & land-use, infrastructure and international justice sector.